GEORGzer wrote:So today was another "hurricane out of nowhere" day for me and I think I figured out what causes this phenomenon.

Every time one of these insanely high measurements happens, it has been a day with almost no wind at all and the temperature had risen a lot in a short time.
So I think it's a thermal problem and I don't mean a malfunction, but a misreading caused by something like thermal updraft, maybe.

What do you think?

On both occasions it happened after a sudden change from cold to warm weather.

Unlike yours, mine never stopped reporting hurricane winds. It lasted for two days until I climbed up on the roof, took it inside and re-installed.

If it is a case of thermal updrift: how come mine were reporting gusts of 33 km/h when inside on my desk, and then reported calm conditions once re-installed? I find no logic in that.

Sry 4 the delay....here are the pictures whre you can see the netatmo aneometer under the Black 300 power station 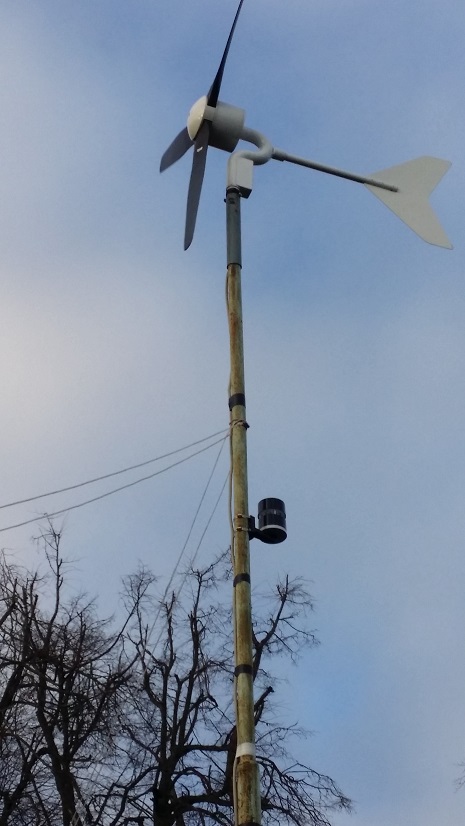 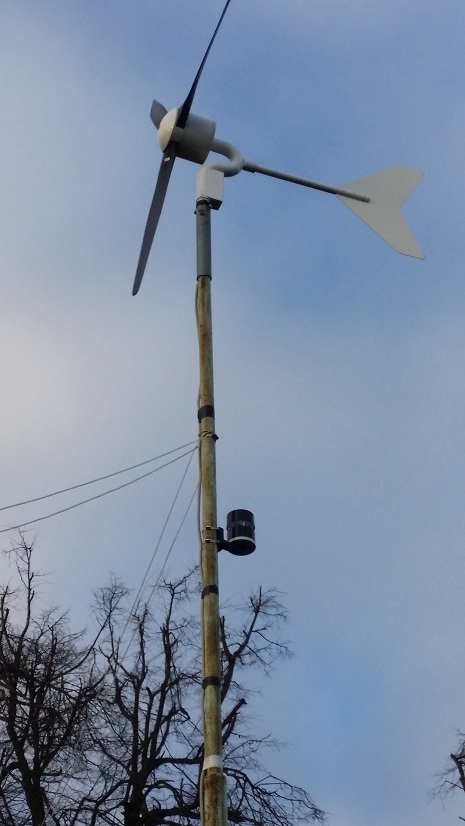 ...and it's nice to see that the wind-direction which is shown in the netatmo weather app is always exactly the same direction of the wind powerstation

by Stoffiss
I'm very happy with my wind gauge actually, I haven't had any real troubles with it yet (knock on wood) and it's been mounted for almost a month. It's giving me very reasonable readings actually. Although, one thing, have you guys also noticed that it reads higher when it rains?

by Saegis
My new anemometer shows always 2km/h as a minimum wind speed even if there is no wind at all.
Even indoor with all doors and windows closed and no one in the room. Anyone else having this issue?

by neve
I have had the same experience. During calm conditions, no wind at all, but the windspeed was never 0 km/h, always 1 km/h. So one more fix to do for Netatmo, the same for fixing the extreme high values for windspeed. Today for many hours more then 150 km/h. It was difficult to reset everything. It happened for the third time since start measuring with this windmeter in November last year. Hope on next version firmware 11 + 1 !

by deeayy
Interesting, today I had a symbol I've not seen before as wind direction (see attached image). I think it means the wind kept changing direction (swirling). 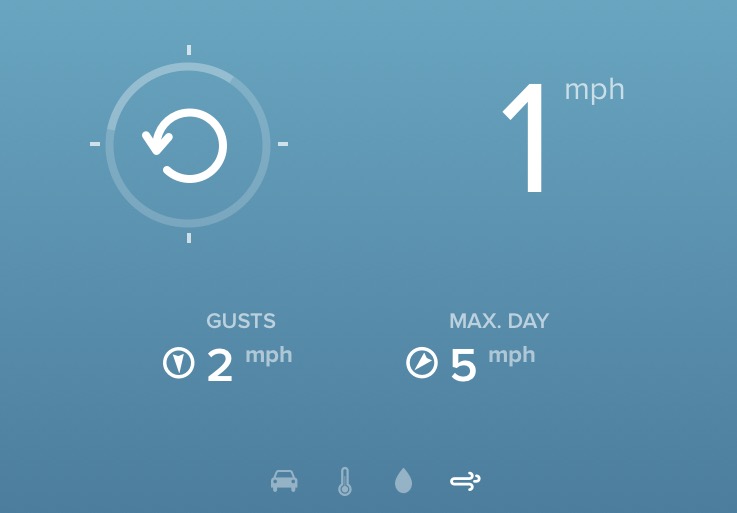 by gavinfabl
I've posted mine back to netatmo support as they wanted to check out my sensor.

It seems to work for a short period and then goes nuts with 3 notifications together telling me 40,50 and 68mph winds and then even higher.

I had the wind sensor in my kitchen overnight before packing it up and I got wind alerts of 68mph with a max recorded of 94mph. There was no wind in the,kitchen.

Whatever the issue is, I hope they can fix it.

by deeayy
Just had my first false wind reading. Occurred during some heavy rain, as you can see in the attached. 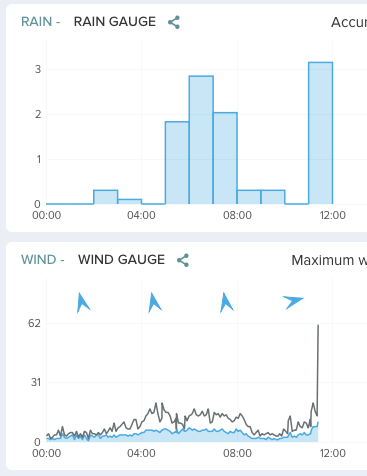