Relatively happy with my netatmo outdoor camera, but it recognizes my robot lawmover as car constantly. Any plans to fix this? What about a snooze function or timers or something?
Top

If you can somehow mount floppy ears and a tail on it...Presence will think it's an animal. Problem solved.

I have a lot of tall flowers that Presence would constantly identify as a person whenever they moved...even in a slight breeze. I tied fake floppy ears onto each one and now Presence thinks they're animals. Which I don't care about since I only wanted to be notified about people. Problem solved.

Still haven't figured out how to stop squirrels from being identified as people. But it's only been in service for 2.5 years. I'm confident I'll eventually figure out some workaround.
Top

Have you tried giving the squirrels small model cars to get about on this could be your solution, there are several choices, i did 4-5 hours research on this for you as you will see with the attached evidence.. Good Luck !!

Not only is this a brilliant idea, but I applaud your going the extra mile in providing multiple examples.

My first inclination was to gravitate toward the red car with the hot blonde (a surefire squirrel favorite), but the the possible flaw in this solution soon became apparent. As a liberal-minded male, I have come to accept the idea that hot blondes are people too. So, alas, that's probably a road I don't want to go down.

My second choice would be the car with a trunk full of nuts since that might provide a key clue for the Presence algorithm to determine we might actually be dealing with a squirrel here. In any event, the genius of this solution is the chances seem greatly enhanced I'd end up with either an animal or a car being identified - instead of a person

It did occur to me that training the squirrels could present a bit of a problem. However, I'm encouraged by the fact that it would be far easier to train the squirrels than it was to try and train the Presence that squirrels were not people—a Netatmo suggested process which I religiously followed every day for about 8 months before finally and reluctantly recalling that insensitive phrase, "You can't teach stupid."

In any event, I thank you for your suggestion and will be sure to post here about my success! You are a true genius.
Top

Good luck in reporting your false detections at the moment... somthing is wrong with the web client.. 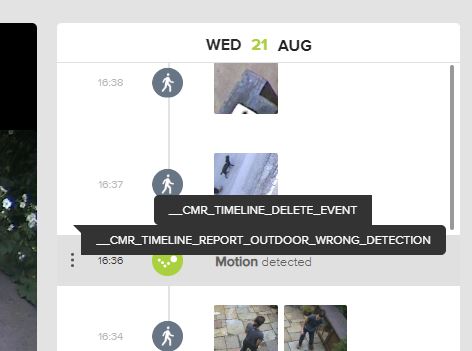 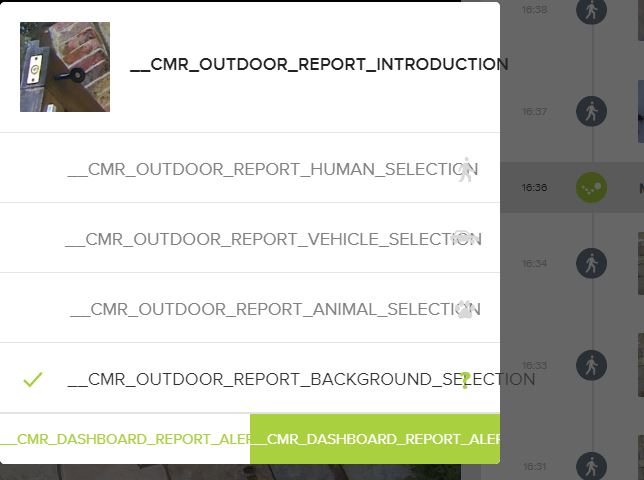