Really after some help, during the day I am constantly getting "Car Seen" flooding my feed. Only seems to have happened within the last 2 updates was fine until then. Currently on 15 events of Car Seen between 11:12 and 11:43. 15 times in 30 minutes!

It seems to be when the sun goes in or comes out and casts a shadow. It is ridiculously annoying. The camera is installed 3m from the ground

This is a 30 second video of "Car Detected" at 11:15. Absolutely nothing moves
https://www.youtube.com/watch?v=Vy2ysn7Wex4

and this is what my feed is full of 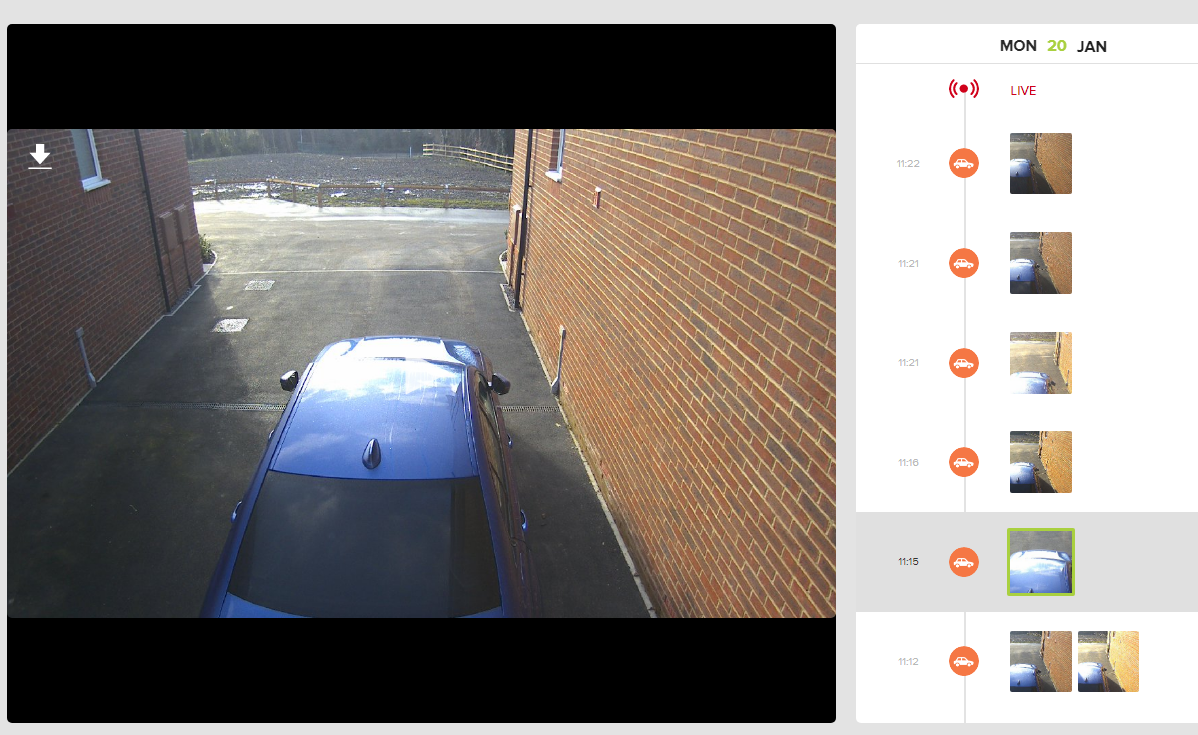 Anyone any idea how I can reduce glare too? Really dissapointed with the camera so far. Tried angling down a bit but still washes out the foreground, angling to the side doesnt do anything either. Before I give up and just return it to buy something different 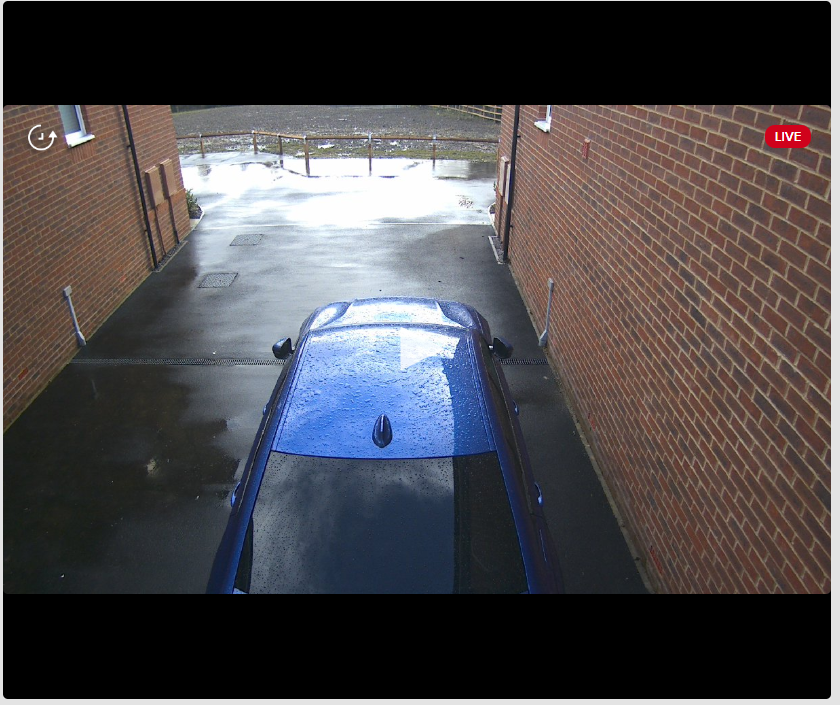 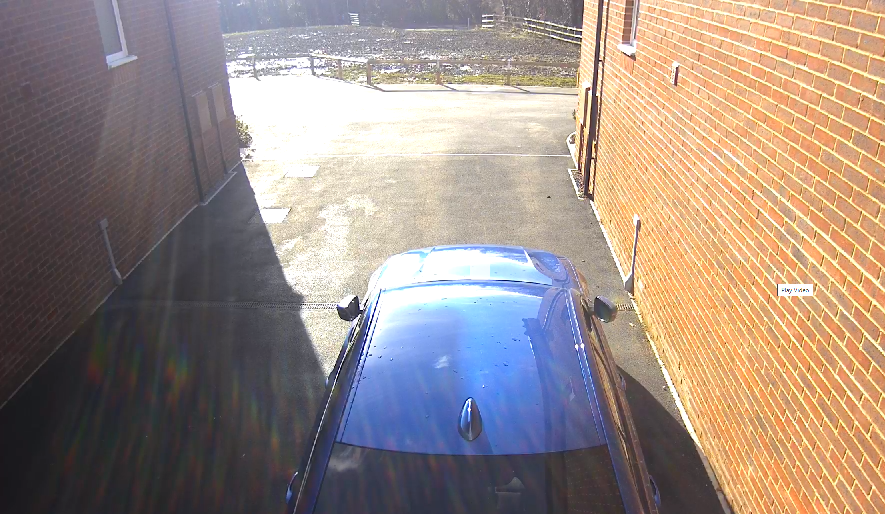 I have the same problem. What I am hoping is that when the sun gets higher in the sky with the change of the season the shadows and the glare will be less.
Top

It would be nice if there would be an option “disable car detection”, but I don’t see that in the settings.
Top

Unfortunately it doesn't get any better. After three years of ownership there have been no improvements to the glare issue or detections when the sun appears from behind moving clouds.

I have had so many incorrect detections that I no longer have the sound on alerts, which really defeats the object of a security camera as I am no longer warned of a event.

Also at certain times of the day I lose 30% of the picture from glare on different cameras, due to the glare produced on brown fences, hedges, garage doors, or render. At these times of the day the cameras are useless for security as any person climbing over the fence or at the garage door is completely white-washed and indistinguishable.

BTW Netatmo engineers confirmed that the "Improve Detection" menu option does nothing to the improvement on the camera as every improvement sent has to be manually checked by a human and detection algorithm improvements can only be released in new firmware. I have sent tens of thousands of improvements (350+ in one day alone) and as we haven't had a major algorithm detection improvement for two years, I can only assume they simply gave up looking at the millions of images they would have received from all the users who sent improvements.
Top

Good description, I hope that there will be better detection. (Have also the camera’s for years and the some issues)
Top

I am having similar issues. What a load of crap this is, why are they not reviewing the false positives and improving their algorithms? The camera is not exactly cheap! Does anyone from Netatmo staff monitor these forums?
Top
Post Reply
7 posts • Page 1 of 1