Ekristoffe wrote: ↑
20 May 2020, 14:47
Stupid idea but have you tried to run it without the black IR screen ?
just to see if it is the problem ?
Maybe the ir LED has got some trouble and run too hot (which will burn the plastic but also make it's power supply chip thermal shut down) ...

Good idea, I will try tomorrow.

But Im worry, that the IR screen, is cutting the source pf light, and I woule not work without it.

I also found that I have new firmware. Tried with IR-remotne, but no luck

Do you see the IR- Light of the remote blink on your livestream???
Top

Yes, I can see it. I see that night vision is working, because everything after dark is in sephia mode (black/white), but IR-leds, not turn on

. At least when you swich between IR-off to ON/AUTO it switch to one second and then again turn off.
Top

But when the IR-Led is off you should see just pitch black.. when you see sepia (black/white) as you describe it the IR-LED is working....
Top

Another thing, some phone camera can see IR light.
Try one with your phone and a remote control.
and if the phone see the IR light also try with the camera IR led
Top

Ok, camera switch to nigh vision, at least came can see image in sephi (black n white), if there is any dim light in the room, you can see it switch for nigh vision. But it there is no light at all, camera cant see nothing. Because the IR-leds (red ones), switch just for second and tham, they are switched off. Dont know why. I had luck with cleaning the interior of screen IR-leds protector, with some special paste. But still no luck. The leds, not stay on

Again sorry for my english

Still have no answer from support ticket number 2655190.
Plus send another ticket.

I try to disassemble my camera too.
And that’s what I found: 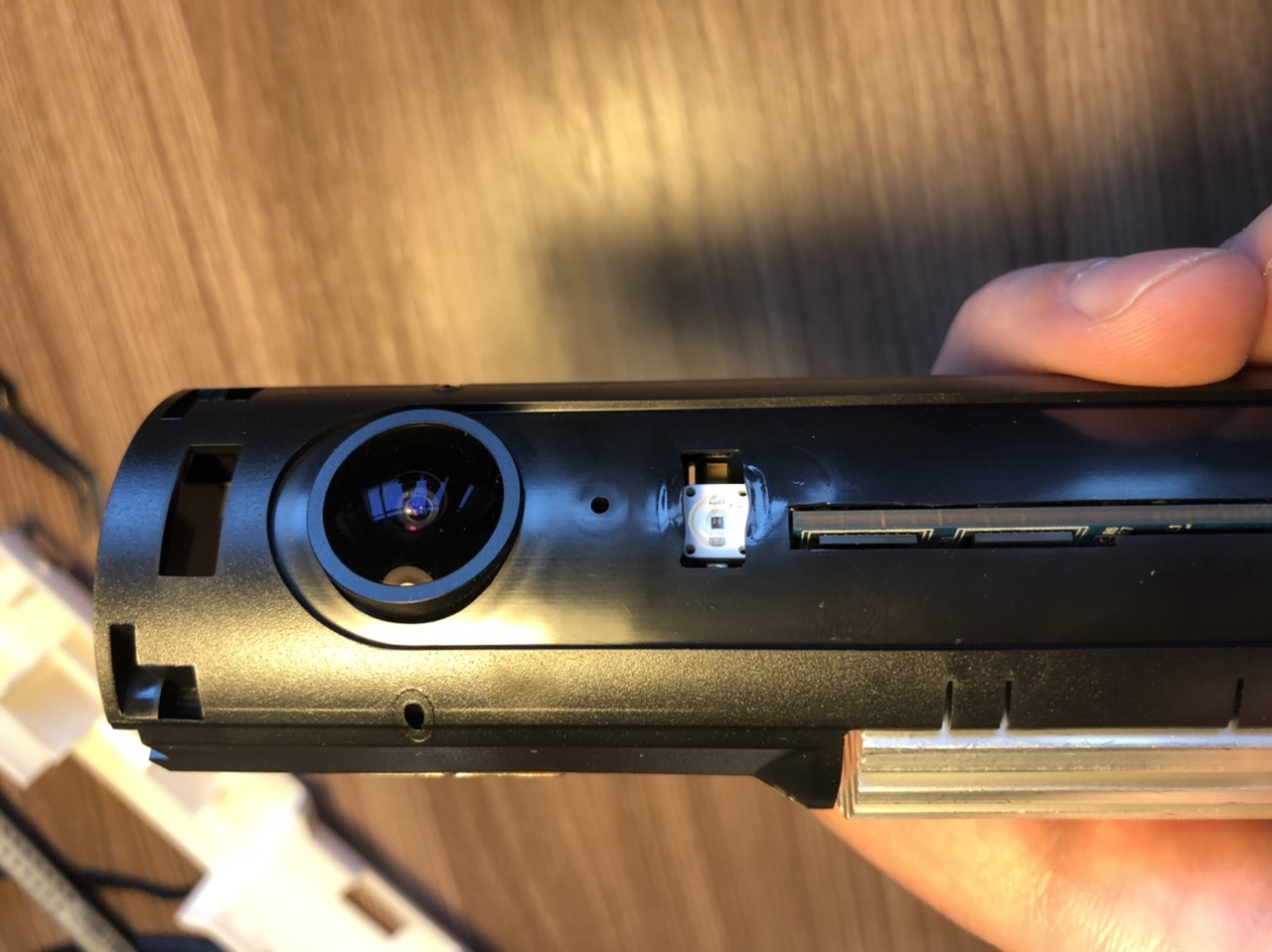 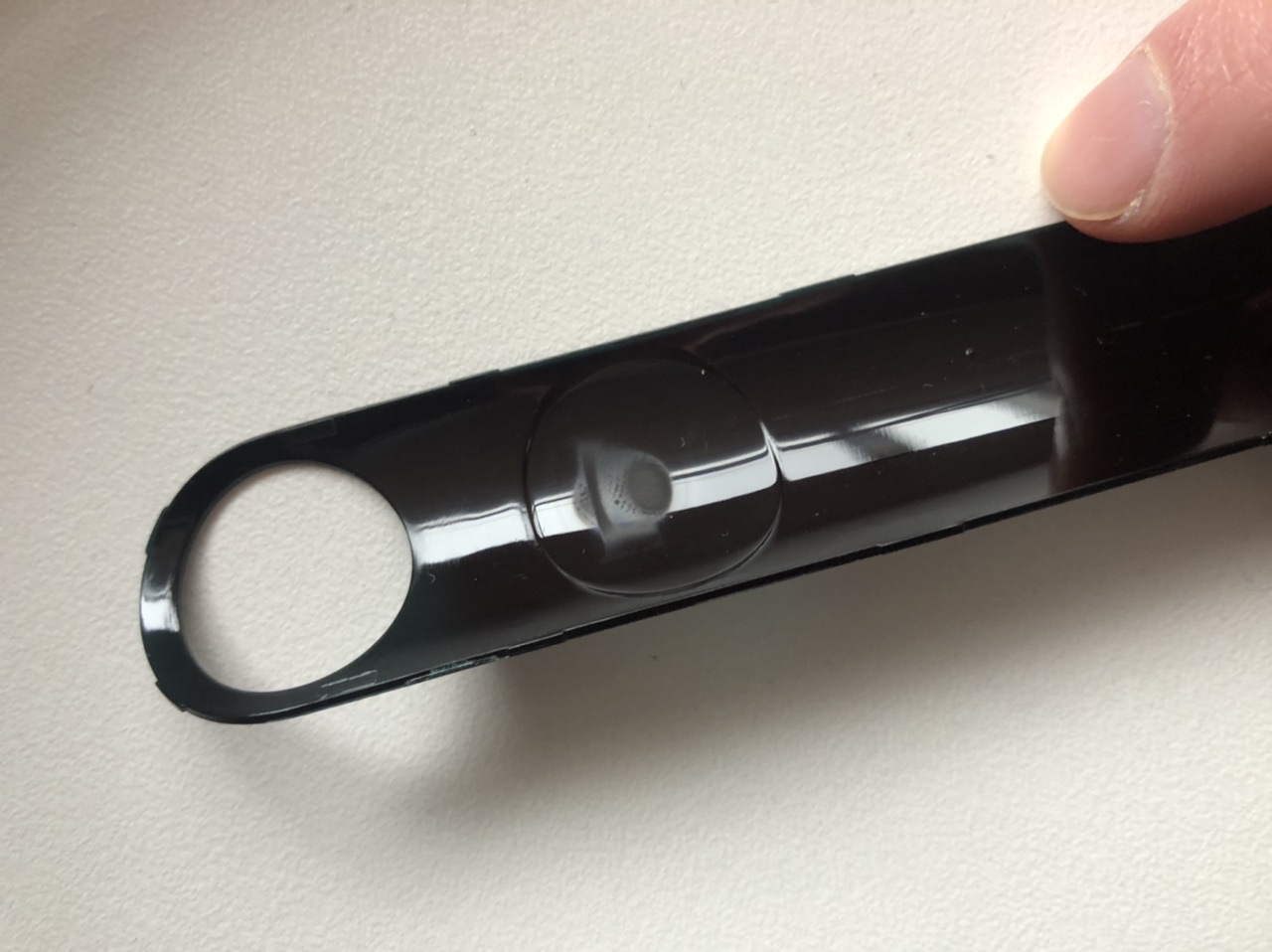 Without the blue filter plate camera runs like before breakdown!!!

I want to buy a new filter plate for my camera.
Can Netatmo sell me a spare part?

I think I was wrong in previous post. However burns are not very pleasant.

I want to try replacing the capacitor.
Can anyone tell me which capacitor is best to choose based on the markings (1R5) on the photo? 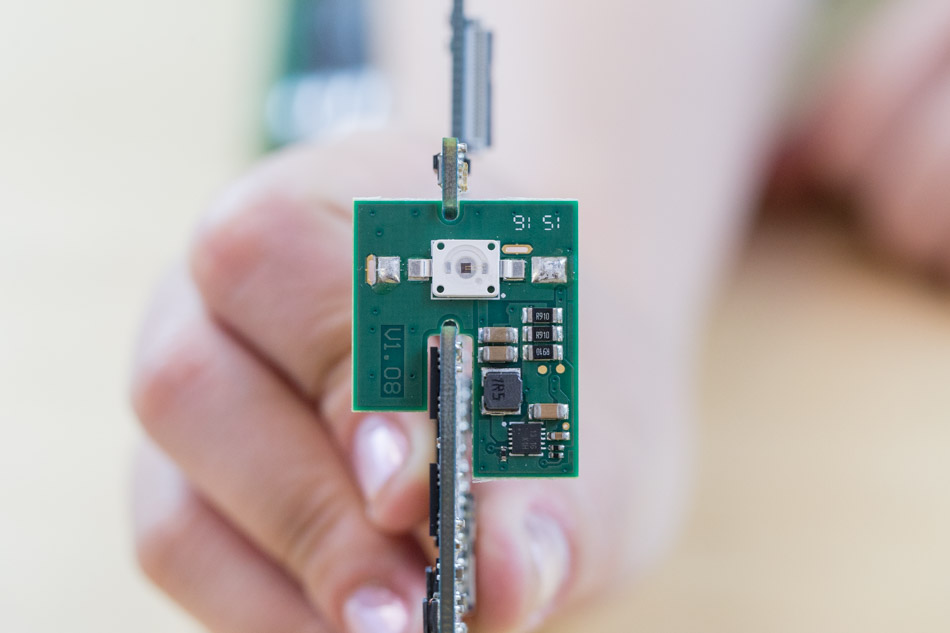 P.S. And I will be grateful to someone who will tell me the values ​​of the remaining four capacitors on this board.
Top

Hello 1R5 doesn7t seem to be a capacitor but an inductor.
About the other capacitor i think you need a crazy guy with a working camera who want to de-solder the capacitor and measure their value.
Sorry but I don't have this product.
Top

Ekristoffe wrote: ↑
31 May 2020, 17:24
Hello 1R5 doesn7t seem to be a capacitor but an inductor.
About the other capacitor i think you need a crazy guy with a working camera who want to de-solder the capacitor and measure their value.
Sorry but I don't have this product.

De-soldering and measuring the values ​​would be the best option.

There is one more option. Maybe someone knows what kind of driver is installed on the board?
Top
Post Reply
84 posts